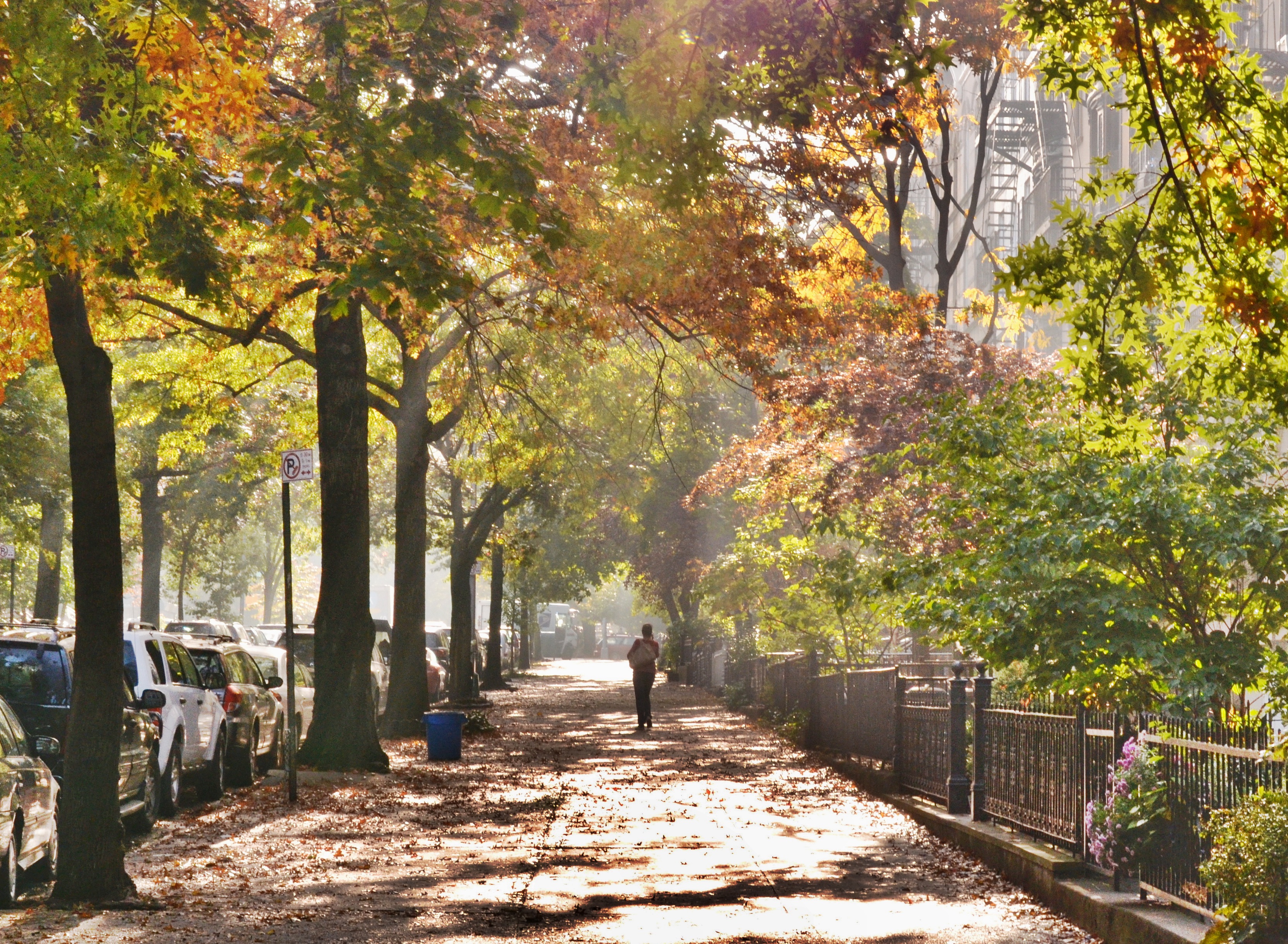 Taken a few years ago while I was visiting with my son and family. On the eve of the 10th anniversary of this photoblog I thought I would look back for a moment. This is a morning shot, with some fog in the background. The sidewalks were designed in another era, where there were fewer cars and more pedestrians. 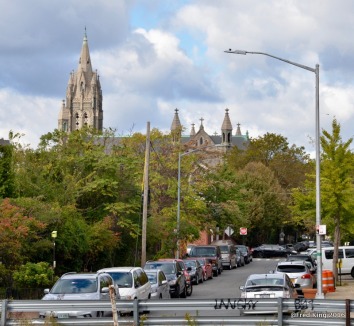 As odd as it may seem, film crews do a lot of shooting around the Gowanus Canal. This set took up quite a bit of space, with catering and support vehicles and all. There is still a graphic book available, called It Came from the Gowanus Canal, for $5. which makes sense, but a film setting seems a bit weird. Usually there is always filming done in Brooklyn Heights, a much more scenic place in Brooklyn. The series Point of Interest was always shooting in Brooklyn Heights, it seemed.

Anyway, I included the image of the church steeple across the canal, closer to Carroll Gardens and this corner shot, as well.

Gowanus Canal: Two ways of looking at the Superfund Site. 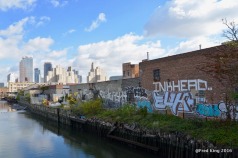 The Gowanus Canal can be a very picturesque place or,  depending on the light and your vantage point, it can be a pretty sketchy place with an aroma you will never forget.

A few examples of street art seen while walking around Gowanus, between Park Slope and Carroll Gardens.

One More Look at the Gowanus Canal ( for now) 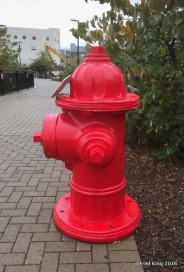 Debris barge in action. Mural across from the Whole Foods Market and a very large Faux fire hydrant. I think it is made of plastic and placed here for the benefit of dogs and their owners. 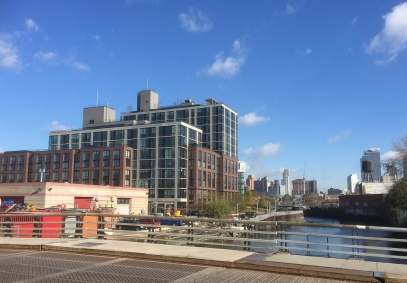 Location: Park Slope, Brooklyn. On a bright, sunny day the park lights were one, which made for an interesting glow. In the right, from the 3rd St. bridge in Gowanus Canal about three blocks from where our son and family live, is a view of the new, luxury apartments build right on the EPA Superfund site of Gowanus Canal. I’m not sure how the developer wrangled a green light to develop on this site, but since this is NYC, I would imagine some money exchanged hands and all was good. The Canal has been designated a Superfund site since 2007 and only the week I was visiting were they starting the first pilot debris removal from one section of the canal called “the turnaround ” adjacent to the Whole Foods store that just went in a few years ago ( that’s another story). What may look like an idyllic location in this image is actually a very toxic ( heavy metals,  tar oil, etc) waterway which, on heavy rain days, raw, untreated sewage flows into. Then there is the smell, something you would never forget. On hot days the canal becomes this stagnant, heated cesspool that has an odor you would never forget. On this day it was pretty mild, but still can be shocking to non-residents walking through. I have read that the starting rents on the one bedroom apartments is $4500.00 per month!  One more dynamic to consider: during Superstorm Sandy the area flooded. The water came up over the banks of the canal and ran uphill about one block, which would put the first floor apartments at risk in the event of another big storm. You can  see some videos of Gowanus and the storm on YouTube. Very crazy. 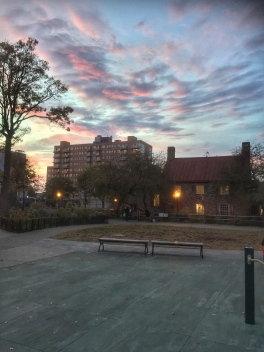 Two iconic buildings in Brooklyn. The Brooklyn Public Library and The Old Stone House in Park Slope right across the street from where our son and family live.Both of these images were taken on my iPhone. Every Saturday there is a Farmers/Saturday Market in front of the Library and entrance to Prospect Park and Grand Army Plaza , a confluence of interesting sites to visit. The morning we were at the Market a man with a green flag ran up the steps leading to the library entrance and started waving this flag. I have no idea what it was about, but someone was videotaping his actions. ??

Waiting for the F Train

Waiting for the F Train 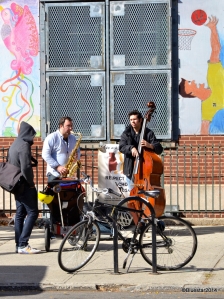 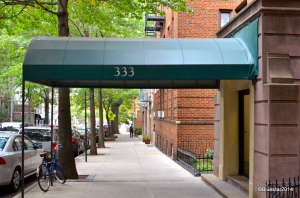 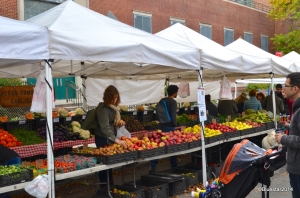 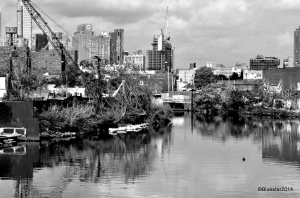 One of my favorite places in Park Slope, Brooklyn.

The Truth Will Set You Free

A daily selection of the best content published on WordPress, collected for you by humans who love to read.

The Random Things We See

Because There's Style...And Then There's JerseyStyle

SOFT AS SNOW (BUT WARM INSIDE)
Records I Like

Wittering from an old indie kid who finds music so you don't have too!

Mostly photos with a dash of short notes & stories

Say It With A Camera